10 reasons to change your company or product name

Why do companies change their name? Generally, in order to increase earnings, save on communications or prevent losses in new markets; or simply because they want to say something important about themselves.

Your business is linked to another firm

The most common reason for renaming is a merger, an acquisition or arrival of new business partners. For example, the name Zentiva originated when Léčiva and Slovakofarma merged. The new name replaced traditional names considered limited because one name was too “Czech” and the other was too “Slovak”. So they were replaced with an international name potentially acceptable to the consumers in several markets. Thus, the modern Zentiva brand gained a marketing-functional name.

You named the company after a place, but you grew up

A name that directly includes a city, region or state is the name you want to change when expanding abroad. Kentucky Fried Chicken was renamed KFC to get rid of the unhealthy word “Fried” and geographical name Kentucky, which was registered in the Commonwealth of Kentucky and the state was demanding large user fees.

Your name was not ready for expansion

It may happen that a name tied to a particular market does not always work in other countries around the world, either because of pronunciation or meaning. Honda Fitta translated into Swedish means Honda Vagina. So the company renamed it to Honda Fit and Honda Jazz in Europe. Errors are often caused while creating a name due to ignorance of local pronunciation. In the Arab world, names starting with "p" just do not exist, so Pepsi is locally called Bepsi, and since Mexicans cannot properly pronounce RC, RC Cola is sold in Mexico as ARCI Cola.

Your business has expanded

Apple Computer changed its name to Apple because the company is no longer just about computers. If your business, technology or target group has changed or you are expanding your product portfolio and your name is descriptive, then you have a problem. The most common solution is a renaming. This was done by IBM (International Business Machines) when the company expanded its product portfolio to include various systems and services. Similarly, America Online needed a new name after its services and product portfolio expanded. They chose AOL. Also, the new short name ASDA, which is owned by the British supermarket network, is more usable than the original Associated Diaries. 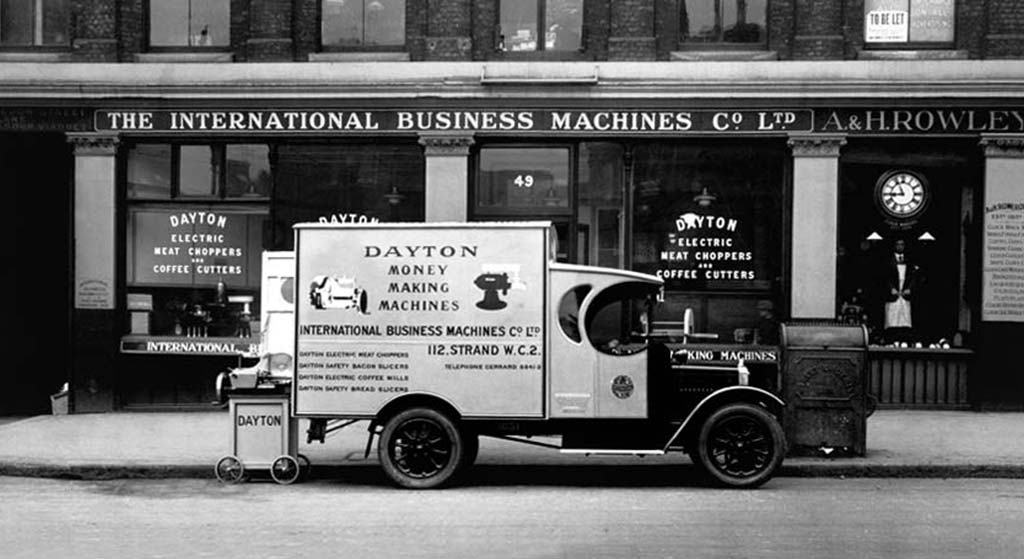 Your product is more known than your name

It is paradoxical when you are spending most of your marketing budget on a product but not on your business. With every new product, you have to invest a lot into communication. Binney & Smith renamed itself after its most popular brand, Crayola. Anything new from Crayola was more popular than Binney & Smith, which no one had even recognised. 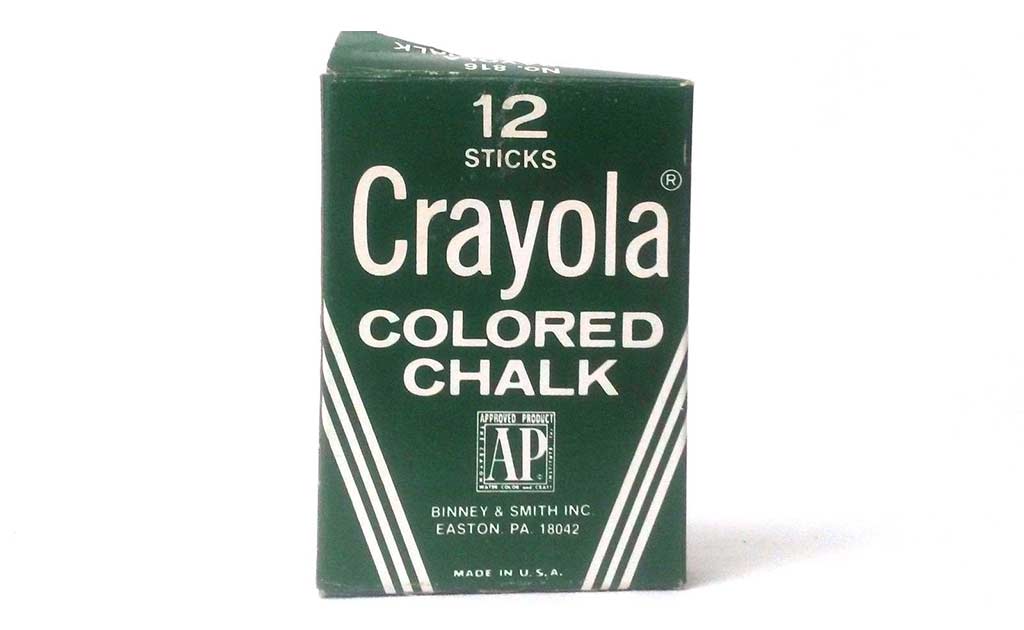 Aerosmith frontman Steven Tyler had to rename his motorcycle sale and modification company Red Wing to Dirico Motorcycles. The problem in this case was Honda Redwing.

You are too complicated for customers

Customers are not going to remember a complicated name, no matter how thoughtful and imaginative it is. Therefore, you need to have a bigger communication budget so people will remember it. The shorter the name and the more familiar the words or symbols, the longer it will remain in the customer's memory. This is the case with the National Bank and Trust Company of the Treasure Coast, which has been renamed Seacoast National Bank. And Microsoft Digital Advertising Solutions became Microsoft Advertising.

Your name is too common

If your name is generic, there is a high chance that customers searching on the web will not find you. You will also have a problem finding references on the Internet, something essential in the age of social media and open dialogue with consumers. It is important to know what and when customers are speaking about you so you will be able to respond. Outdoor Life Network also needed to be distinguished, so they renamed themselves Versus.

The name has a bad reputation

Have you bought a restaurant with hundreds of negative reviews on TripAdvisor? The best step would be to not give your customers even one more chance to connect your business with a company that has a bad reputation. Another logical cause for changing a name can also be negative publicity that can threaten the future of your business.  Windscale was later renamed Sellafield after radiation had escape.

You need a trendy name

When funding for environmental projects was being distributed and consumers were reacting positively to everything green, bio, eco ... many companies changed their names to reflect it. For example, Radiant Technology Corp. became GreenBridge Technology, Boss Minerals changed its name to Pure Biofuels and Diversified Multimedia rebranded itself as Bamboo Technology...

10 tips how to name your startup