12 questions before choosing the best name

To be sure which name is the best, ask yourself the questions below. The name that gets the highest number of positive responses from you should be the one you choose.

Is the name universal enough?

A long-term name is not necessarily dependent on your trade or place of business. If you decide to change what you do, you would still like the good name to be usable. For example, Nokia was originally a paper manufacturer when it changed the type of business it was doing, but they did not have to invest in an expensive name change. Linking a name to a specific location such as a city or a region might later cause problems. Potential growth or a change in geographical scope may be a reason for changing the name. An example of a company forced to do so was Minnesota Manufacturing and Mining. The company had grown to be no longer operating just in Minnesota and it was no longer involved in only manufacturing and mining. The solution was to change the company’s name to its long-time abbreviation - 3M, a symbol of taking an innovative approach toward developing new products and solutions. Be inspired by this story and avoid using geographically descriptive names.

Does the name boost imagination?

A title should not only be unique but memorable, too. If the title sounds good and can be visualised, it will be easier and sooner remembered. It helps when the name contains colours, shapes, objects and symbols. This was the principle followed by Apple, Firefox, Shell and many other successful brands. Abstract titles such as Accenture, Kodak and Verizon have also been very successful. But this would not have been the case if the companies had not invested in long-term marketing campaigns and the names did not have well-known stories behind them. Unless you have the same marketing budget large companies have, you will need to go another route. For example, a solution may be an affiliate name such as BlackBerry. Another option is creative marketing communication that does not break the media budget. 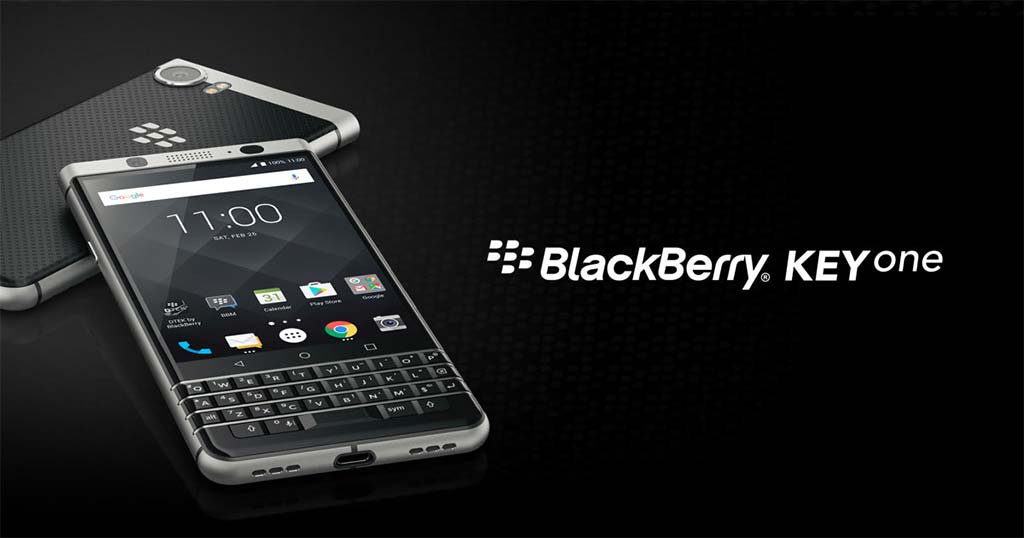 Is the name rhythmic?

Say the name loudly. Unless it sounds good, it will not be a good name. What works well are rhythmic names such as USA Today or multi-word names with the same number of characters, such as BlackBerry and PowerBook.

Is the name linked to positive emotions?

Unless you are forming a death metal band, avoid a name with negative associations. The power of the subconscious should not be underestimated. 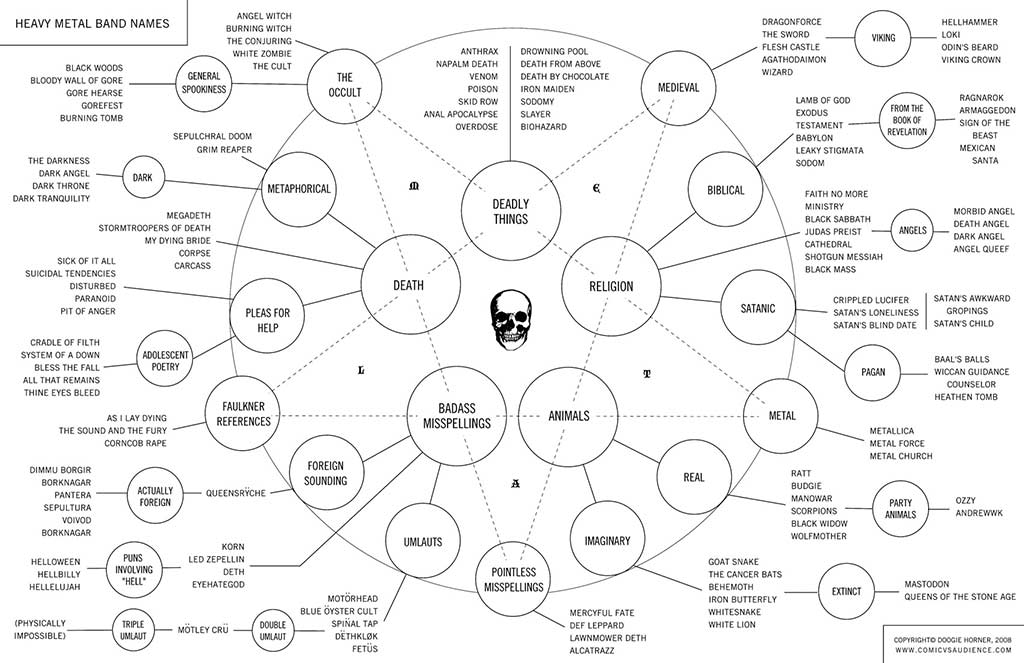 Is the name clear and comprehensible?

Avoid overdoing the name with complicated metaphors or words no one else will understand. If you are going to be using a totally new word, it is important to know what impression it will leave on the listener.

Is the name memorable?

The length of the name plays a role in how well it is remembered, so it should come as no surprise that the shortest domains are no longer available. But be careful, as it is not always true that the shorter the name, the better it can be remembered.  Make sure it is clear and simple.

Is the name simple to pronounce?

Think about where you are going to be using the name and what your business’s growth potential is. If you are planning to grow or start working globally, check the specifics of the name’s pronunciation in different countries. For example, Xobonko.com is not easy to pronounce, which perhaps is the reason why their site no longer exists.

Is the name unique and distinctive from competitors?

Unless you desire to sell Adidaso brand shoes on the market, your name should not bring any other brand in your segment to mind. Advertising is about distinguishing yourself from the competition, so your name should distinguish you from them, too. Make a distinction between the name and the brand. The most common mistake is to associate brand name and brand quality. People like names such as Dior, Rolls Royce and Bentley because they are prestigious brands, not quality titles. The images of these companies have been built over years. Be a marketer, not a consumer. Think strategically. Select unknown words, from which you can make the brand famous, not vice versa.

Is the name free and does not infringe upon a trademark?

You cannot use a name if it is a registered trademark. Likewise, you do not want to find your new name already entered in a Companies Register. So you should verify the originality and uniqueness of the trade name.

Is there a domain available for the name?

The most common naming problems are found in the domains and profiles on social networks. Using a great name without checking if the domain is free may be the most expensive decision you will ever make in business. So we also recommend buying the domains in the surrounding countries where you might potentially grow. Several speculators have already done this. There are already several Slovak companies that, even though they believed they would be doing business only in Slovakia, bought up thousands of .com domains with their name anyway. Think of the future and back up your .com domain from the very first day.

Have you checked the meaning of the name in other languages?

Do not choose a name only customers of one nationality would understand. When selecting a name, think globally, not locally. Do not assume that you will not be growing and your goals will not change. A word you understand in one country can somewhere else be an insult. The solutions can be a completely new name like ZARAGUZA, a name we invented.

In the United Kingdom, the traditional “Post Office” changed its name to Consignia in 2001, but the new name met negative reaction from both the media and people. In addition, the name translates in Spanish as “lost luggage”. Under massive pressure due to the emotional response, the company went through another rebranding and back to the original name of Royal Mail. The failure to run a good name through a check of its meaning in different languages and cultures was costly for the UK post office – £1.1 billion in losses and a reduction in the work force by 17,000.

Have you thought in advance?

When you create a name, try to visualise your company, product, or service in the future. If you fail to understand future trends, your name may very quickly become outdated. Technology companies that have had to deal with words like Machine, Networking, Internet, and the like are good examples, for instance a company whose full name is “International Business Machines” is better known by its acronym IBM.

Absolutely ignore anyone who tells you that the name "evokes" something. You give the meaning to your products or services. Imagine if Steve Jobs had asked his colleagues to choose a name for his company. They would have told him that "apple” evokes apples, kits, but certainly not computers. BUT THE POINT HERE IS TO BE NOT LIKE OTHERS, BUT TO BE LIKE JOBS, WHO HAD BEEN A MARKETER AND KNOWN THAT THE TITLE SHOULD BE DIFFERENT IN ITS SECTOR. If something is liked by everybody, you have a problem. The average result is the outcome of average opinions. Others do not necessarily see the context and the use of the name in practice. Anyone you ask for an opinion will begin to evaluate. And whoever does not understand the thinking behind the name will always finds a mistake because it is easier to get the job done than to think about it. However, your customers will not be rendering a verdict on your name, but rather on your services and products. If we had test-marketed the name ZARAGUZA, everybody would have been incredulously slapping their hands on their foreheads saying no digital agency could ever be called such a name. And in a sense, they are right! But this is the power of marketing. The most important thing is what you think of the name. You and once again! A name works like an empty container. You fill it with content, your job and more. 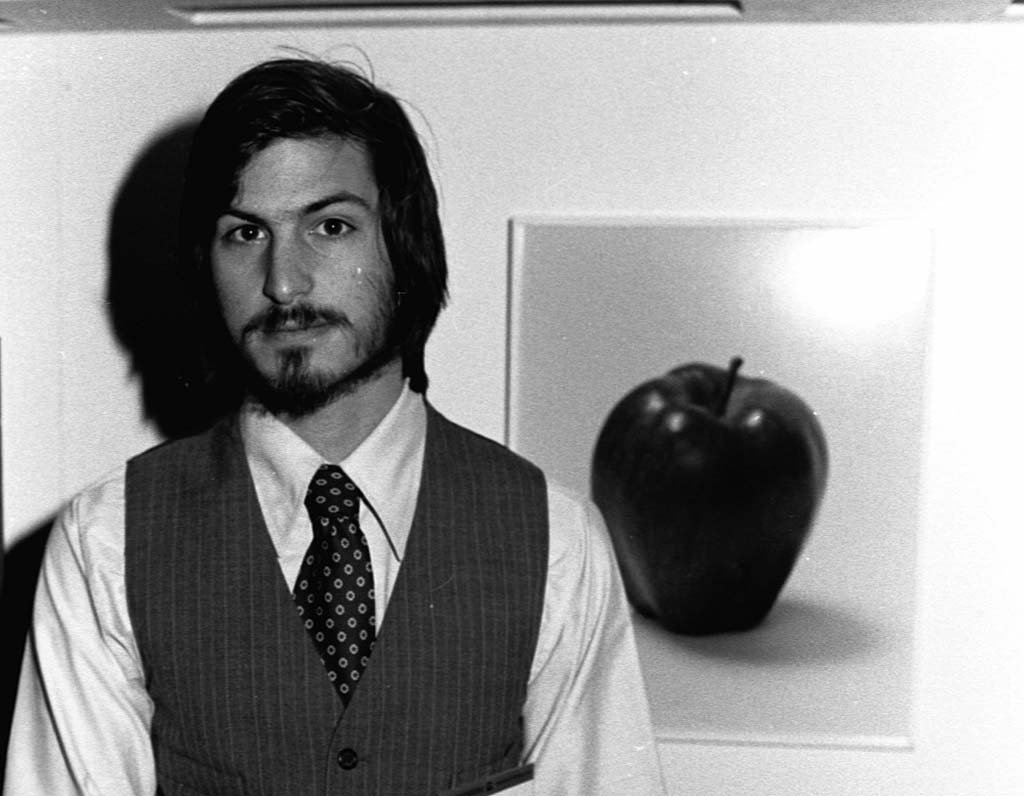 And do not take too long choosing it. Six million domains have already been taken and every second more and more are sold. If there are three finalists for your company name, you should buy all three names and register the domains as soon as possible. There have been a lot of cases where the domains were taken the week after the name was publicised. Even more extreme was a client that bought six domain names out of the ten names he was thinking of using. The names he ended up not using provided the impetus for yet another business, namely selling the unused domains. It is enough to sleep on the decision just one night, maybe at most two. Any longer puts you at risk. 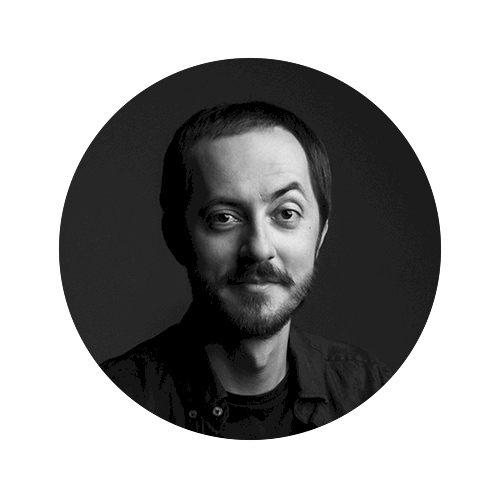 Featured on the cover of Forbes in 2015 as a winner of its Business Story Competition, Michal is one of the most recognised ad creators in the region, having been honoured with more than 100 awards for creativity and efficiency from campaigns he developed.

Top 3 trademark mistakes (that even large companies do)