Do you need an abstract or descriptive name? Different categories of company names bring different benefits. Knowing the different types of titles can help you greatly clarify your idea of a company name.

Companies named after the founder

Real names created from surnames include Ford, McDonald's, Cadbury. Fast-fashion chains like H & M, Marks & Spencer and fashion houses Chanel, Dior and Gucci, as well as the names of many financial companies were created this way. The names of 50% of the top 100 world brands were derived from the surnames of their founders. Their disadvantage is that they do not describe a company’s focus, so the company has to invest more into marketing in order to position itself on the market. Also, some names complicate entering into foreign markets or they are unintelligible to customers. The names may have more frequent references on social networks and therefore they are harder for customers to find. But after longer use, a name derived from someone’s real surname raises credibility and points to history and continuity.

Descriptive names such as British Airways, Canadian Tire and Deutsche Bank are derived from existing words.  This type of name is understandable to a client and that means lower marketing costs for you. Conversely, descriptive names may be rather obsolete or tied to a specific location or a business category. This was the case with Carphone Warehouse, which no longer sells car parts, but mobile phones and tablets instead. Examples of a name becoming outdated can be found in all companies that put the year 2000 at the turn of the millennium or the word EURO after the arrival of the euro. 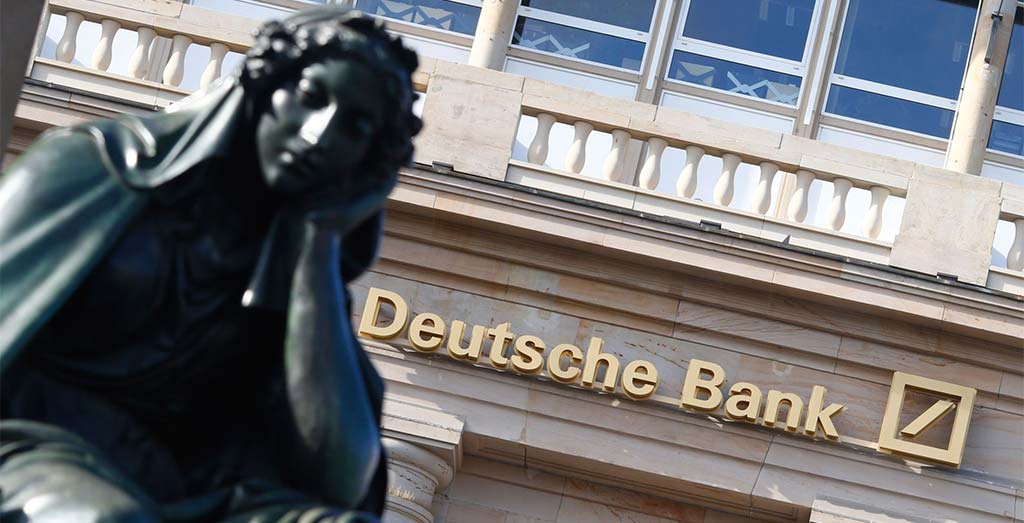 What do you imagine when you see the word "orange"? Possibly freshness, vitality or an orange colour, and thanks to a massive campaign by a certain mobile operator, you probably also have it in your mind, too. Associative names use metaphors that are linked to product functioning or feelings. It does not have to be generic words, it can be also a name associated with some known sounds. If you want your company to act world-wide and simplify positioning or clarity, using an associative name is a good idea. However, only a massive campaign would let you do this. Finding an associative name that is both new and original can now be a great challenge as the market is already overwhelmed with them. 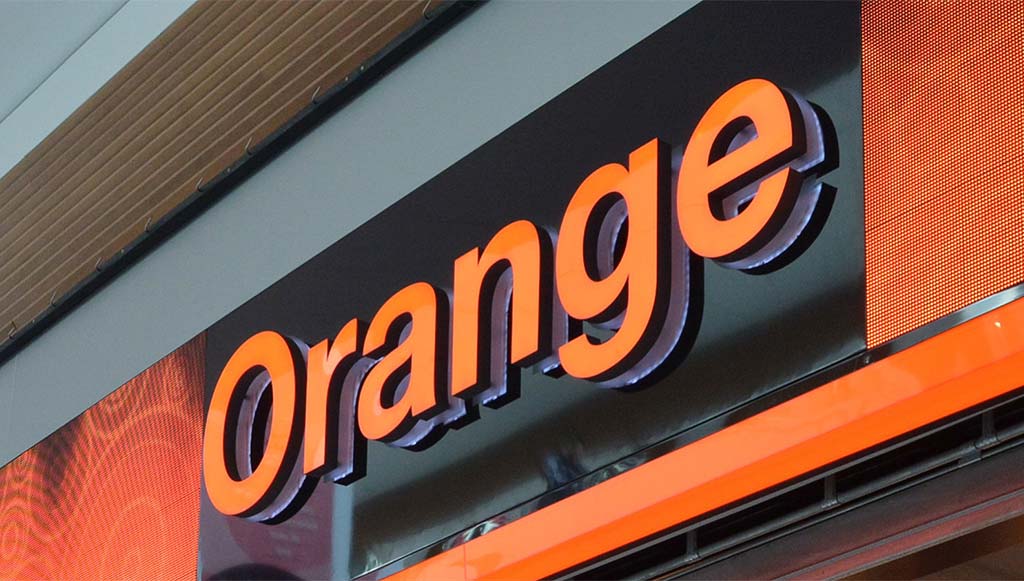 Celeron, Pentium and Dasani are names that have been invented. Without significant marketing, clients would not have understood what they meant and connected them with any specific product or service. Kodak, Xerox and Zeneca initially sounded very strange, yet over time customers got used to them. Such names can be much easier to trademark. Another advantage is that they are unique and hence the company is more likely to be distinguished from competitors. 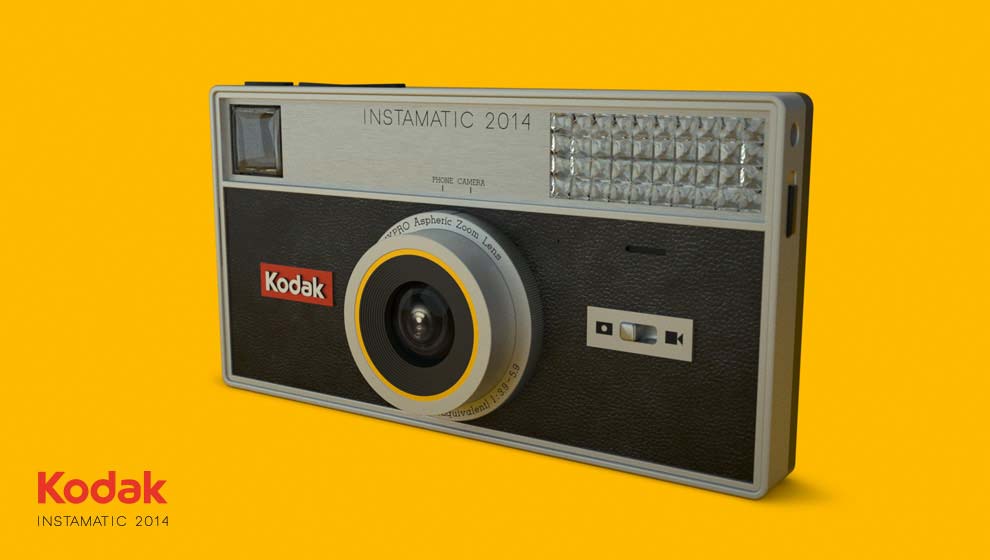 Constructed names of companies and products

FaceBook, PowerBook, LightNote ... what all of these names have in common is that they were created by combining two existing words. That is how the BlackBerry name works. The words from which it is composed are known and, therefore, they can be easily remembered. In addition, they contain visual symbols, which make it faster and easier to remember the word. Then all you need is a good product.

Compressed names of companies or products

Unlike constructive names, these type names are compressed by well-known words that are shortened. The rule is that the best-compressed names are developed by shortening a comprehensible word like Optima, which is derived from the word "optimal". It is very effective if the name is appropriately linked to the benefit provided by the product.

Company names based on classical languages

The name of the pharmaceutical company Novartis was created by abbreviating the Latin expression "novae artes", which translates as "new skills". Xerox is a name derived from “xerography”, an expression that comes from combining two Greek words: xeros (dry) and graphos (writing). Asus has its foundation in Greek mythology, having originated from the word Pegasus. 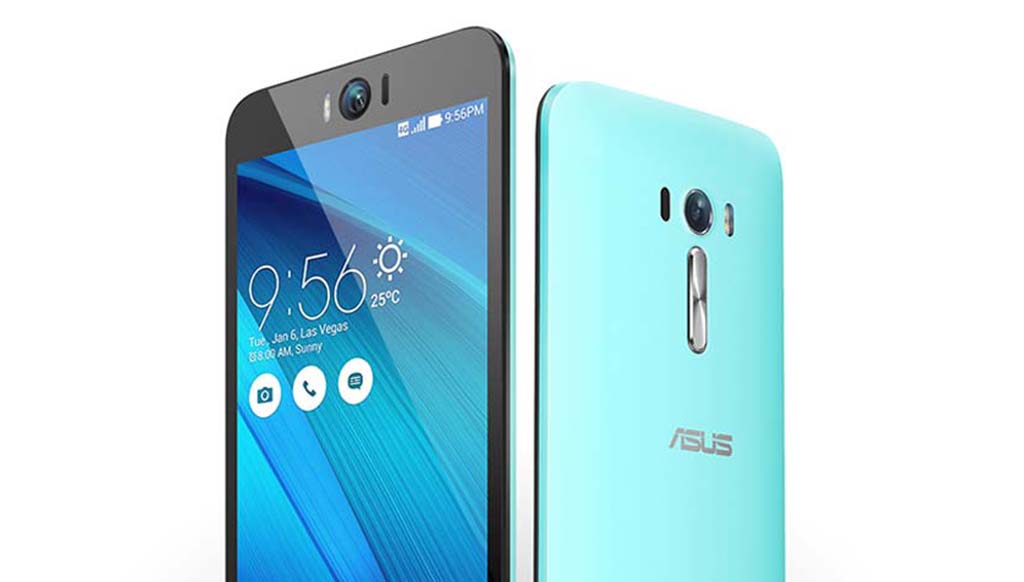 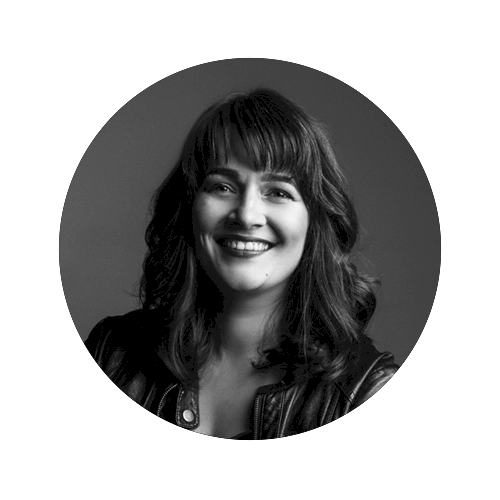